Thanks to its compact design, the Trike 400 is very maneuverable, allowing you to drive effortlessly between anything. Within horticulture this electric tug is mainly used to move heavy loads and as a personal means of transport to easily bridge distances with the possibility to carry cargo, such as Danish trolleys, harvest carts and wippon carts.

It is almost always possible to make your existing cart(s) suitable to use in combination with a trike. Because of the 3 pneumatic tyres, the trikes are also ideal for driving over soft surfaces. Do you want to transport several carts or heavily loaded harvest wagons simultaneously? The Trike 1200 and the Trike 3000 have even more towing capacity than the Trike 400.

The Trike 400 is standard supplied with no-maintenance batteries, a battery charger, battery meter and an adjustable tiller head. The Trike 400 has two standard speeds and comes with a comprehensive range of options.

Due to its compact design and maneuverability, the Trike 400 can also be used as a container tug.

For loads up to 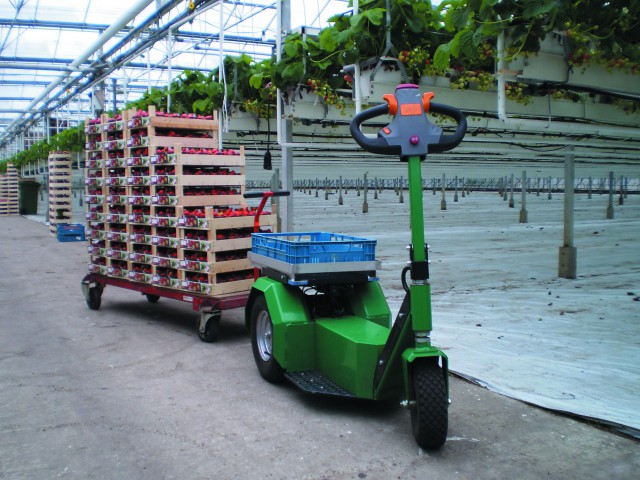 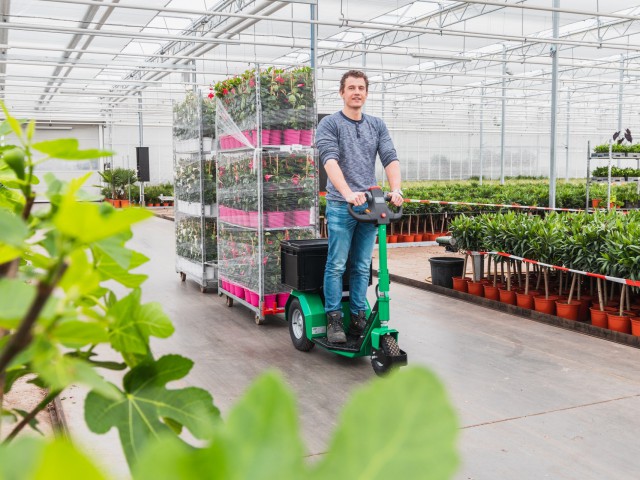 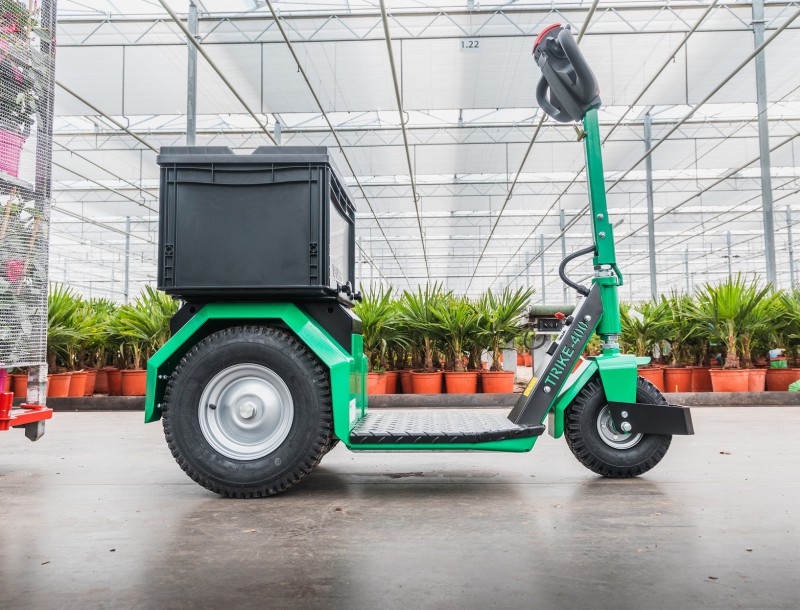 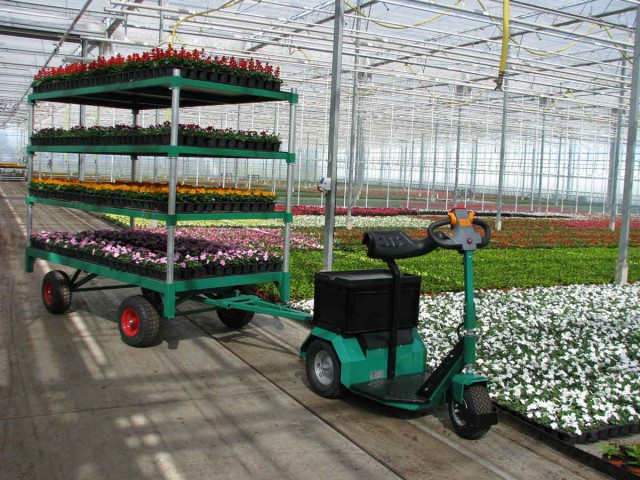 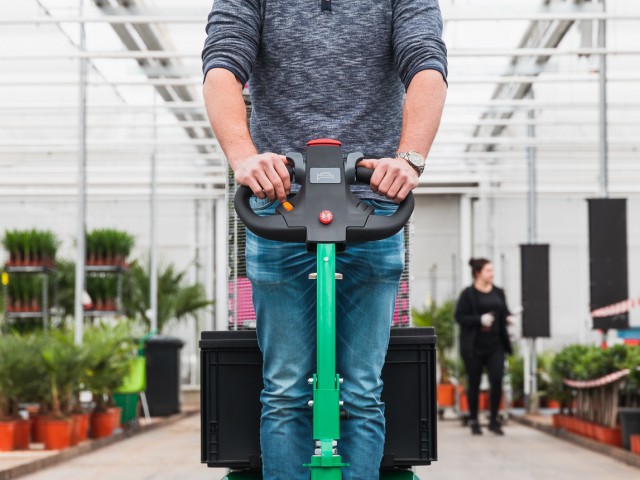 This vehicle is available from €4.195,- and expandable with various options: 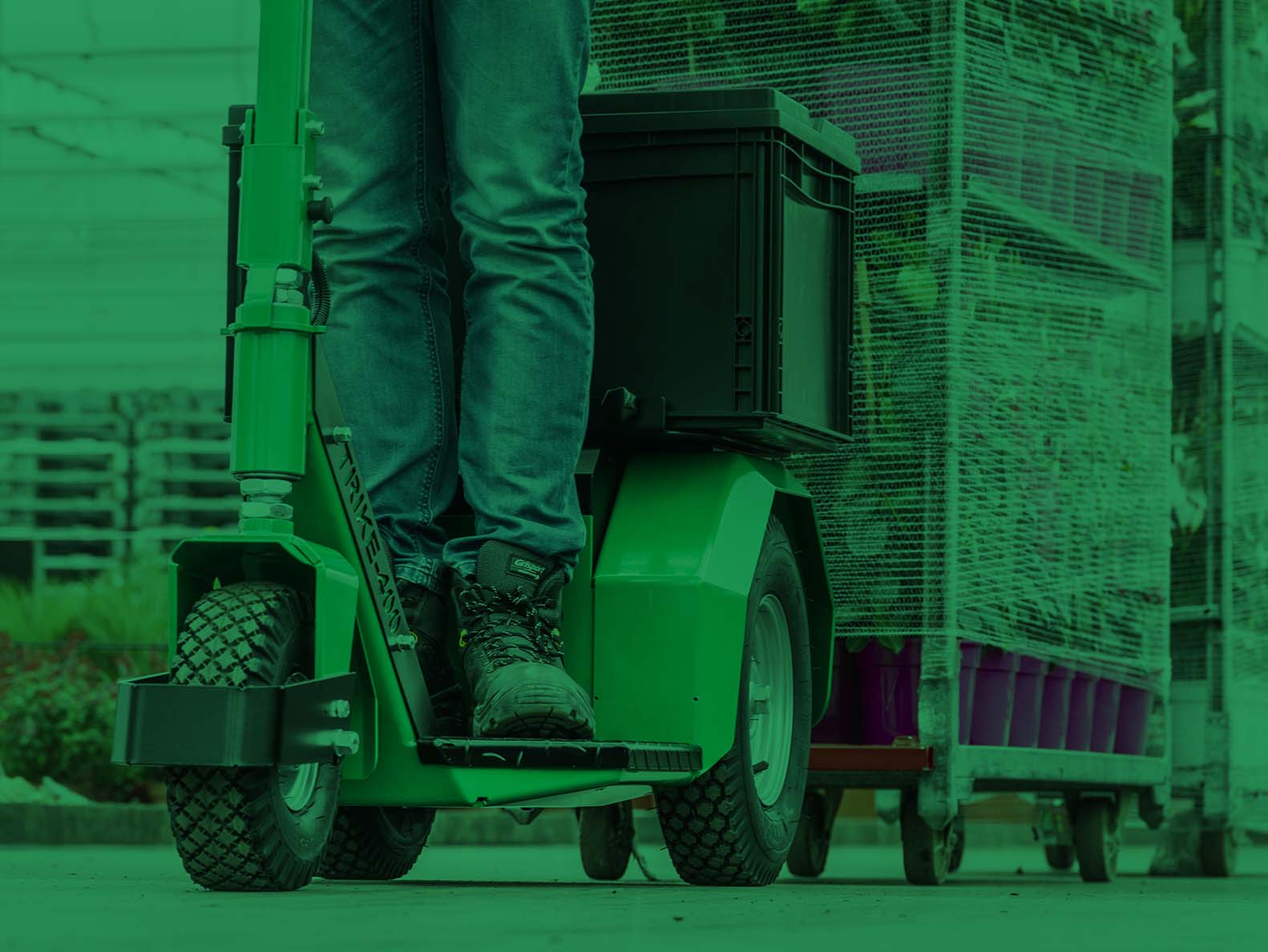 Do you have any questions about the Trike 400? Our specialists are at your service!

Fill in your details and we will answer your question as soon as possible. 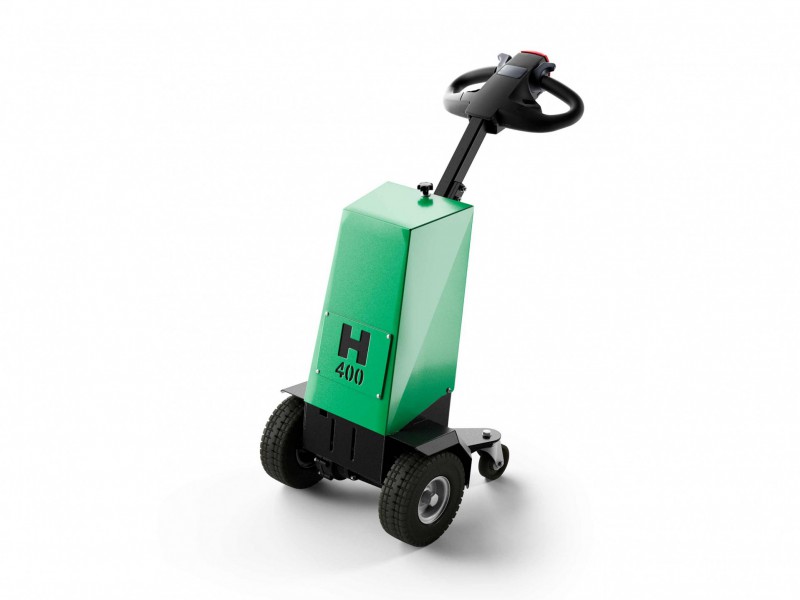 The H-400 is an electric tug that improves productivity and safety in your company. 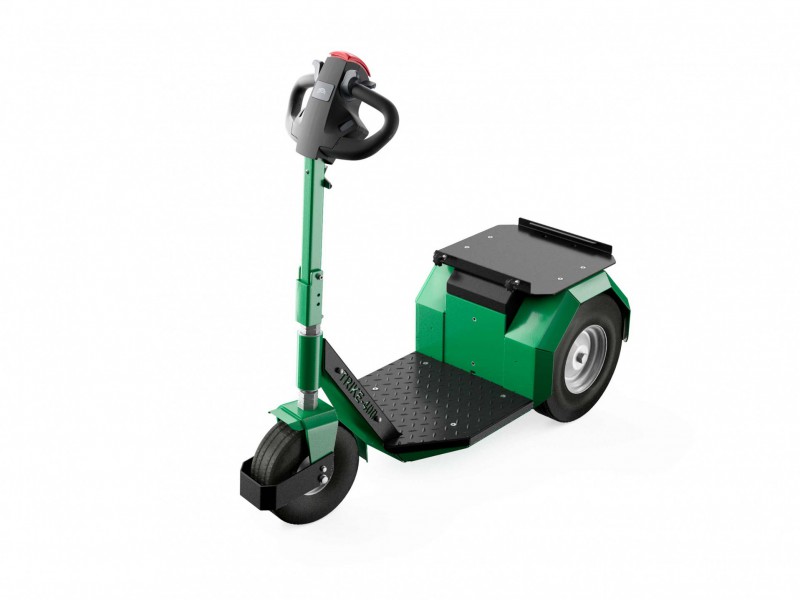 The compact construction makes the Trike 400 extremely mobile, enabling you to drive in between anything. 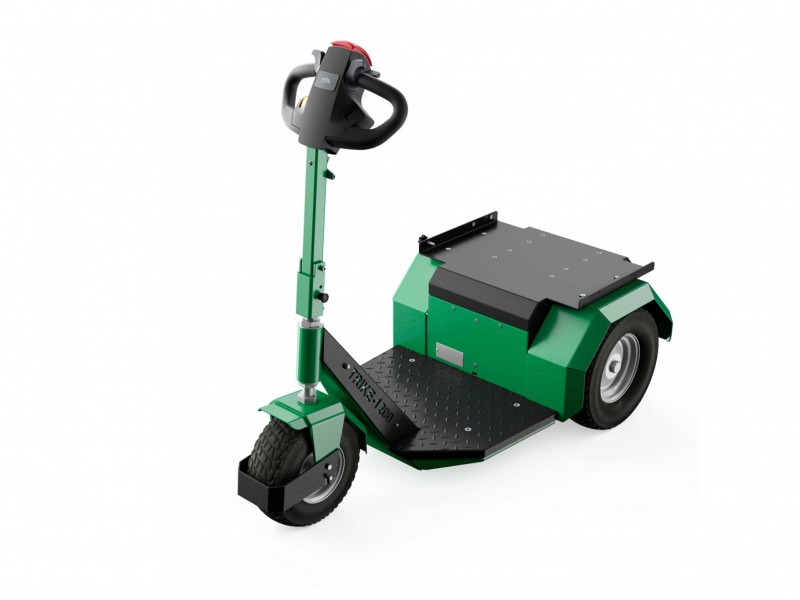 Besides being highly maneuverable, this elecric tug is also very strong and offers a towing capacity of no less than 1600 kg. 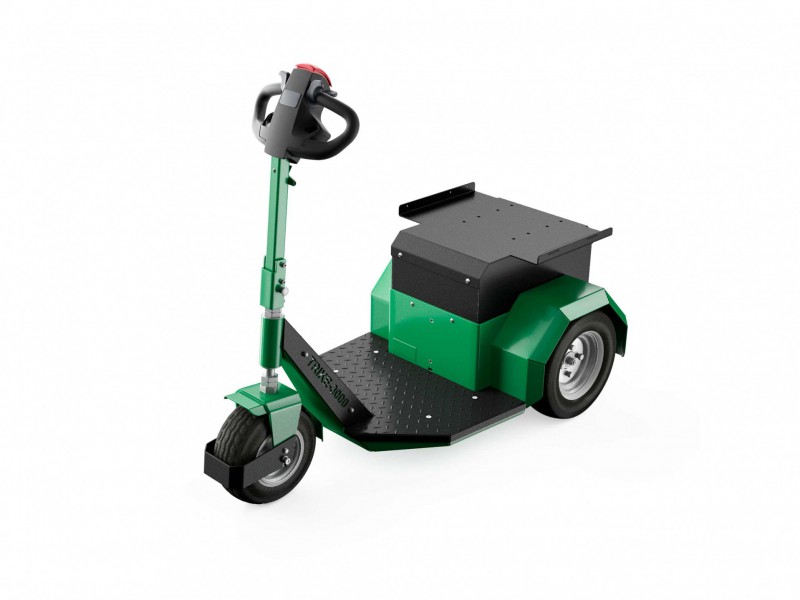 With a towing weight of no less than 3500 kg, the Trike 3000 is a real powerhouse within the Trike family. 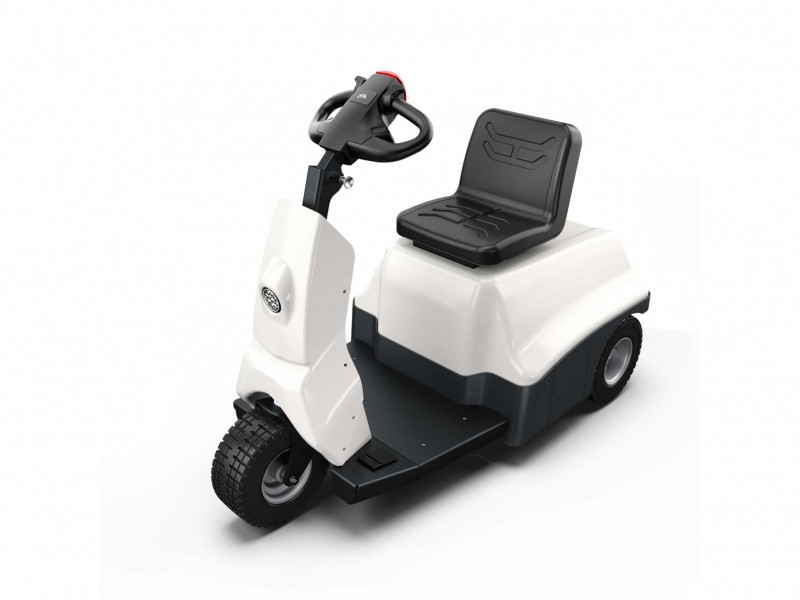 The E-Nova is a very comfortable electric tow tractor, ideally suited for applications in public and poorly lit areas.